This vegan gf caramel chocolate tart is like a gigantic, round twix bar. Crisp and buttery almond shortbread crust is filled with 5-minute vegan caramel and topped with decadent chocolate ganache. 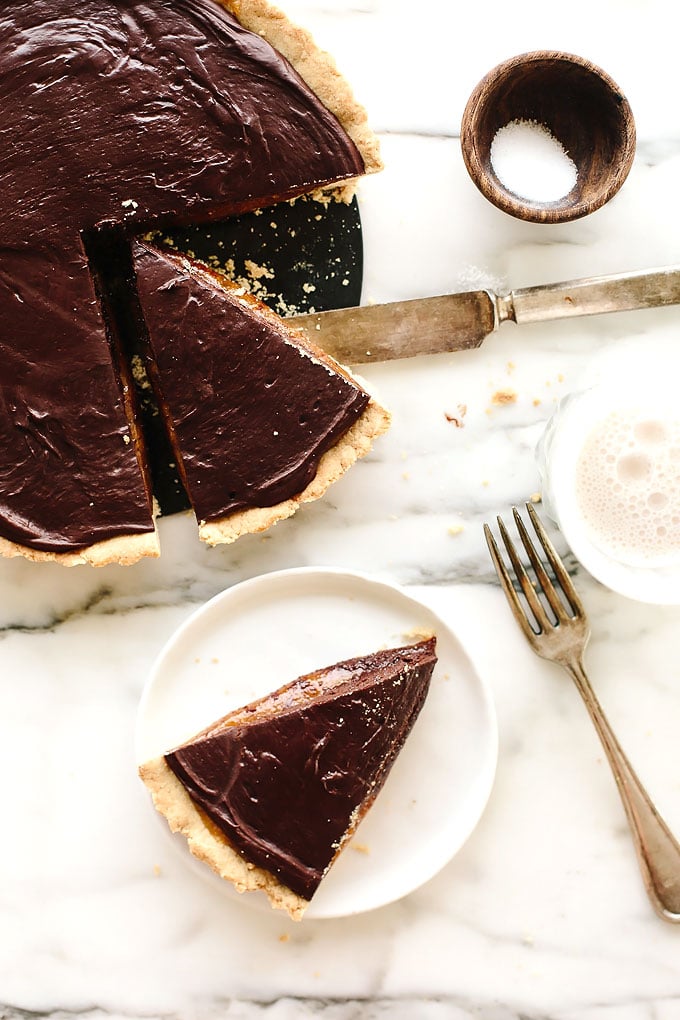 This twix-like tart is ultra decadent.

A crisp, buttery almond shortbread crust is stuffed with a thick layer of gooey caramel and topped with rich chocolate ganache.

Although it sounds quite complicated and maybe even a little bit fussy, it's actual a humble dessert capable of wowing a crowd. Double threat if I've ever seen (and tasted) one. 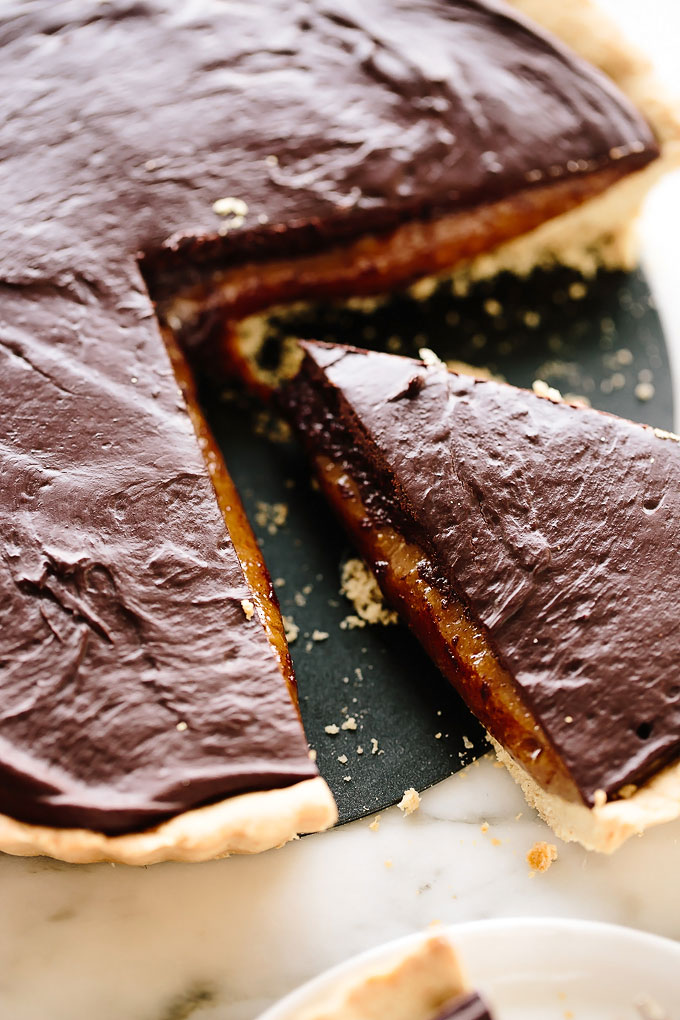 To make it, you'll start by preparing the crust.

In a large mixing bowl, stir together almond meal, oat flour, melted coconut oil, a bit of maple syrup, and sea salt until a crumbly dough takes shape. Then, press the dough firmly into a 7-inch tart pan, smoothing it into the bottom and up the sides.

Bake the crust for about 15 minutes, or until the edges just begin to turn golden.

While the crust bakes, you'll prepare the caramel filling.

Then, spoon the caramel into the cooled tart shell. If needed, tip the pan back and forth to smooth. Chill the tart for about 15 minutes, or until the caramel layer sets.

While the caramel layer chills, prepare the chocolate ganache.

Add a heap of chocolate chips or chopped dark chocolate to a mixing bowl. Then, heat a bit of coconut milk in a saucepan until it's hot but not yet boiling.

Pour the hot coconut milk over the chocolate chips, let the mixture stand for five minutes, and then whisk until smooth and glossy. 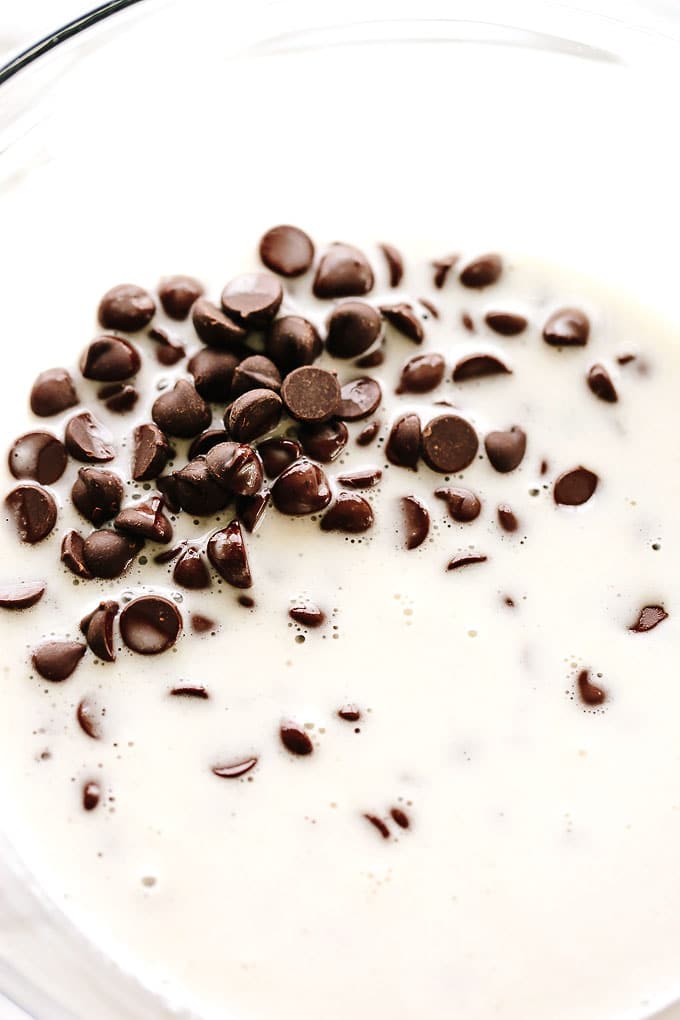 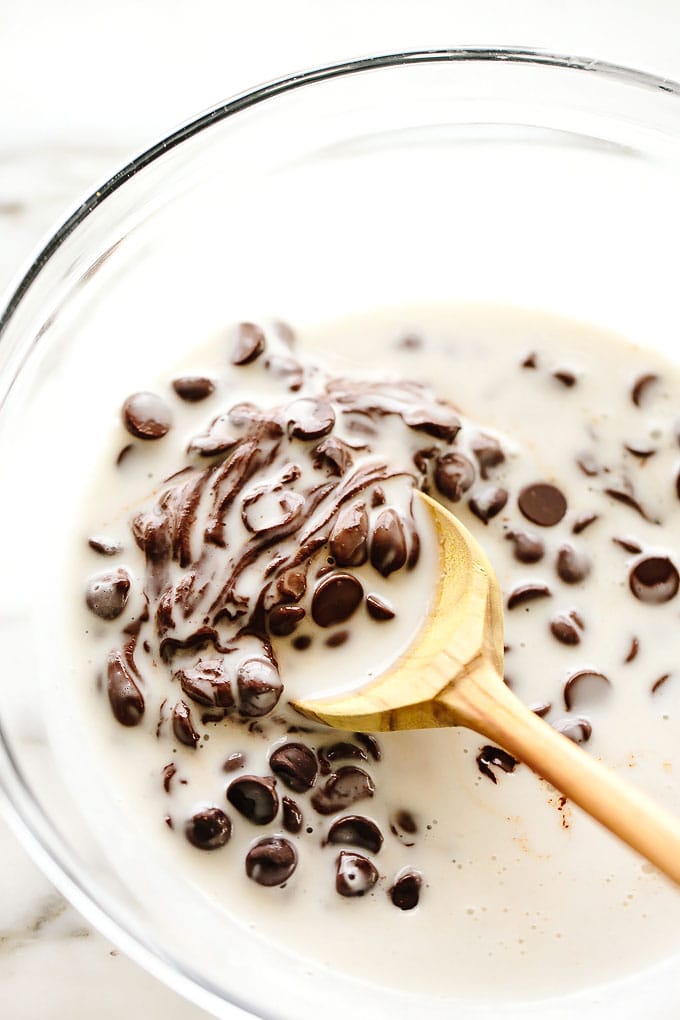 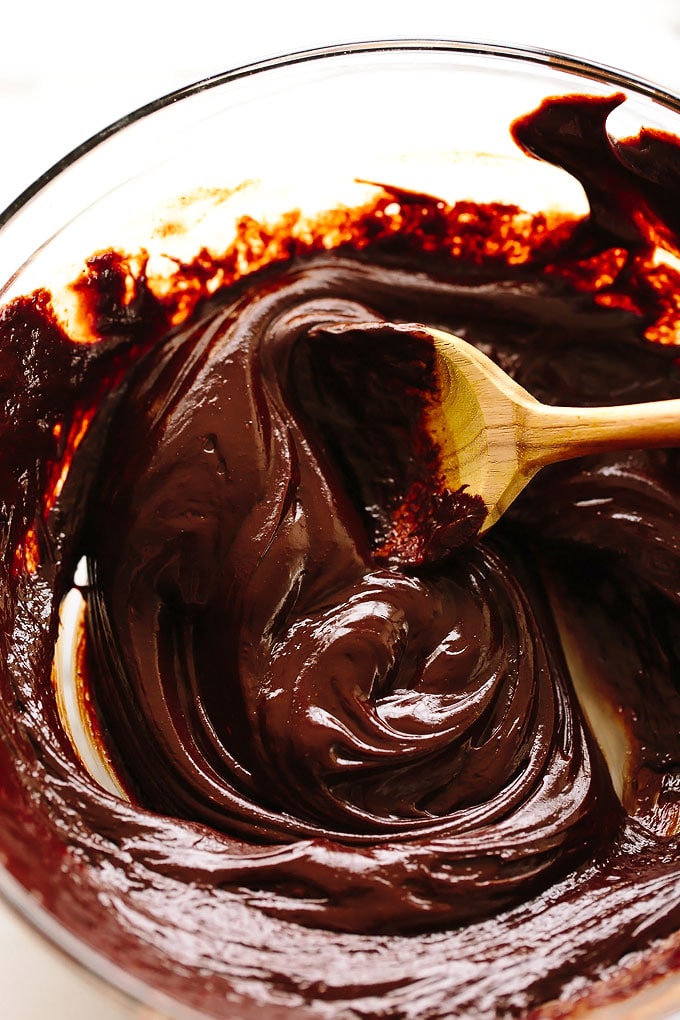 Spoon the chocolate over the surface of the caramel, and use a metal spatula to smooth.

It's important to work speedily here so that the chocolate doesn't set on the chilled caramel before you've finished smoothing.

Transfer the tart to the freezer for one last chill. 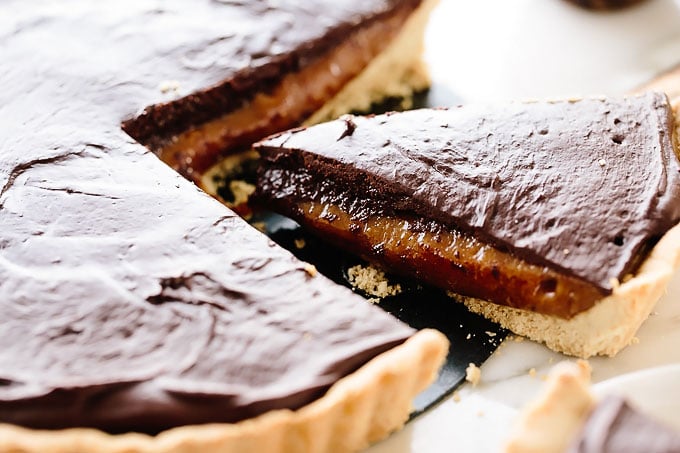 A small slice goes a long way here, but so does a big piece (if you catch my drift).

I hope this tart finds a special place in your vegan sweets rotation! 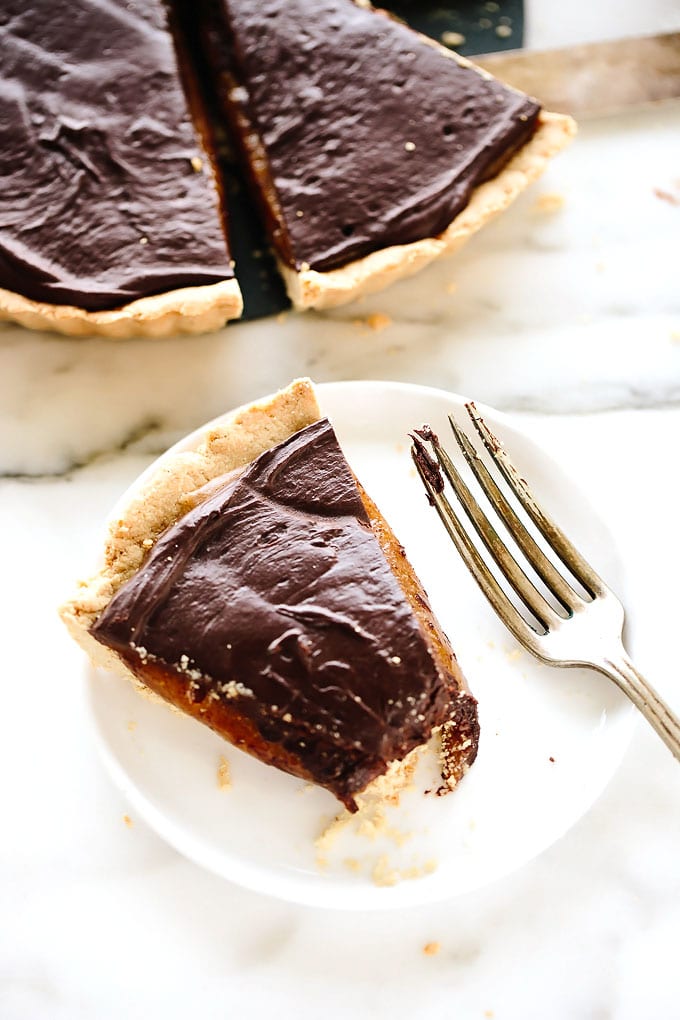 For the Caramel Filling

For the Chocolate Ganache

*For a thicker, chewier caramel, substitute brown rice syrup for the maple syrup.