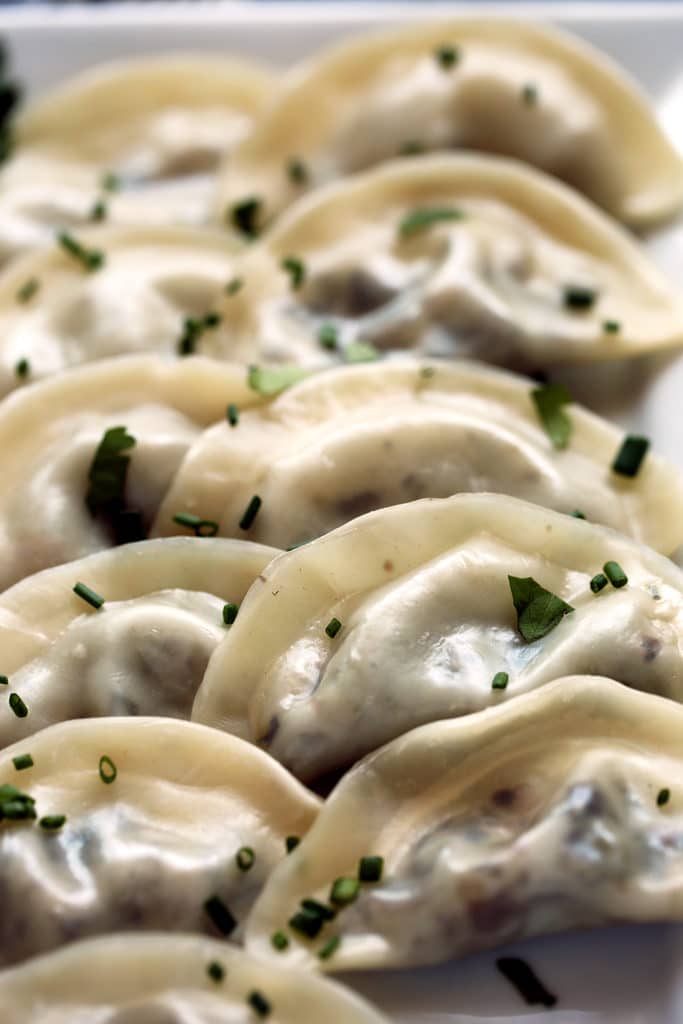 There is something incredibly comforting about freshly-steamed dumplings. They're hearty enough to fend off the last bit of chill in the April air, yet light enough that they won't slow your fresh spring pace. These can be enjoyed two different ways: as dumplings (i.e., steamed) or as potstickers (i.e., pan-fried and then briefly steamed). Either route paves the path to simple, heartwarming deliciousness.

To make these, you'll start by warming a bit of sesame oil in a pan. You'll add in a bit of minced garlic, sauté for a minute, and then add six ounces each of both shiitake and oyster mushrooms. After allowing the liquid to cook off and waiting for the mushrooms to take on a slight golden-brown hue, you'll stir in freshly-sliced scallions and cook for another few minutes. Season with sea salt and your filling is complete. 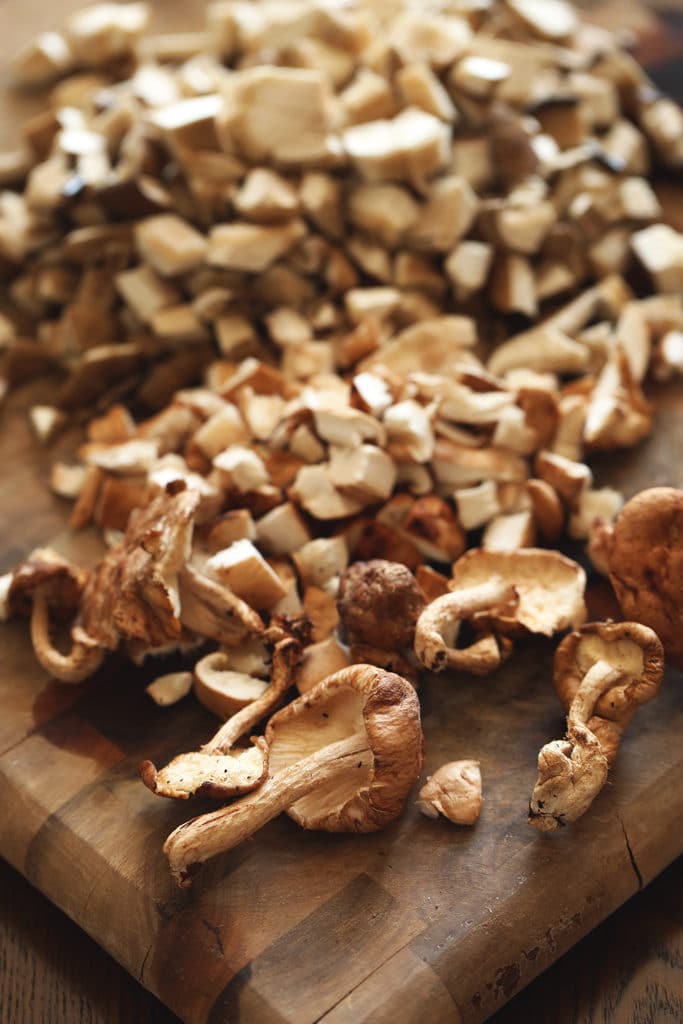 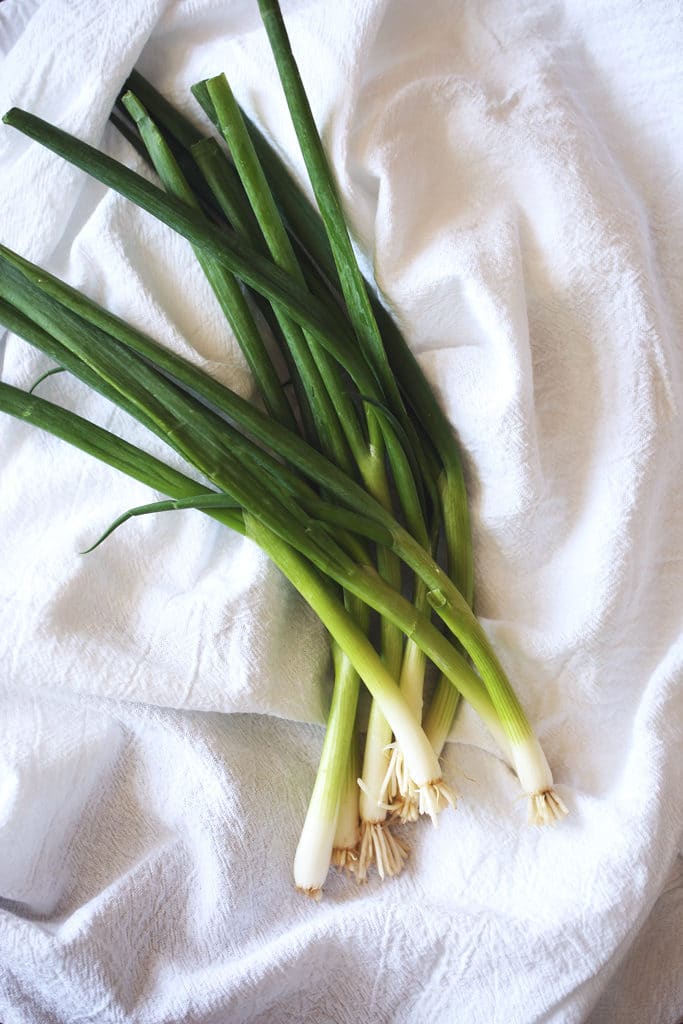 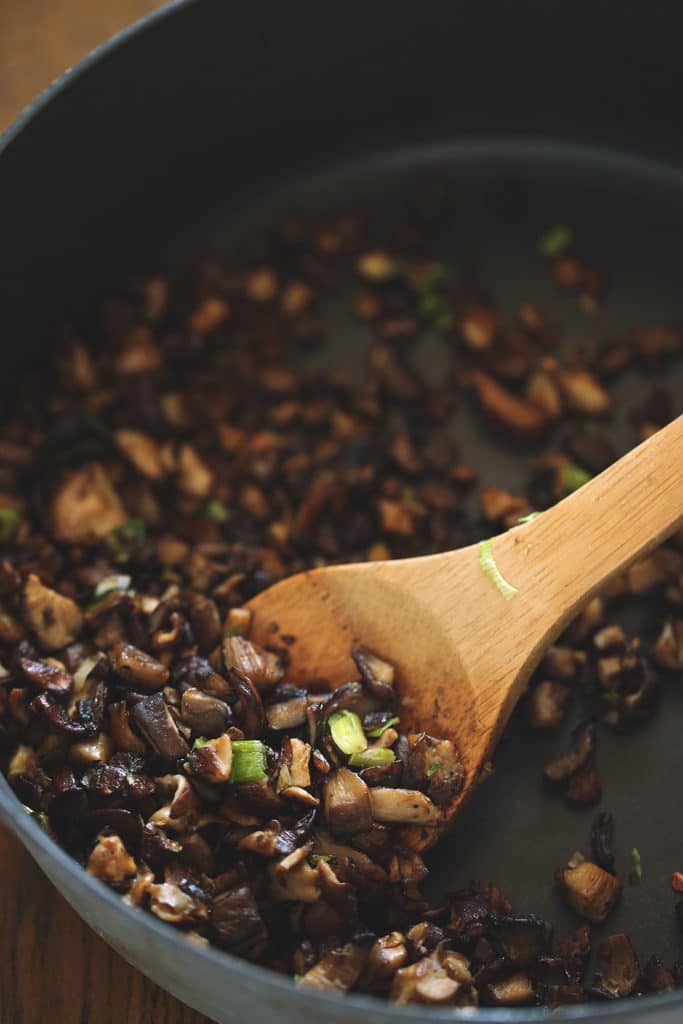 To fill the dumplings, you'll prepare a clean work station with a bowl of water, a pan lined with parchment paper, and about 24 round dumpling wrappers. Drop a ½-tablespoon mound of the filling into the center of a dumpling wrapper, dip your fingers in water and run them around the edge, fold the wrapper and press to seal. I always have the urge to over-stuff, and I've learned the hard way that less is truly more when it comes to dumplings and ravioli... and probably burritos, too. So, resist the desire to pile on the filling or you'll end up frustrated and/or with mushroom-fueled explosions in your steamer. 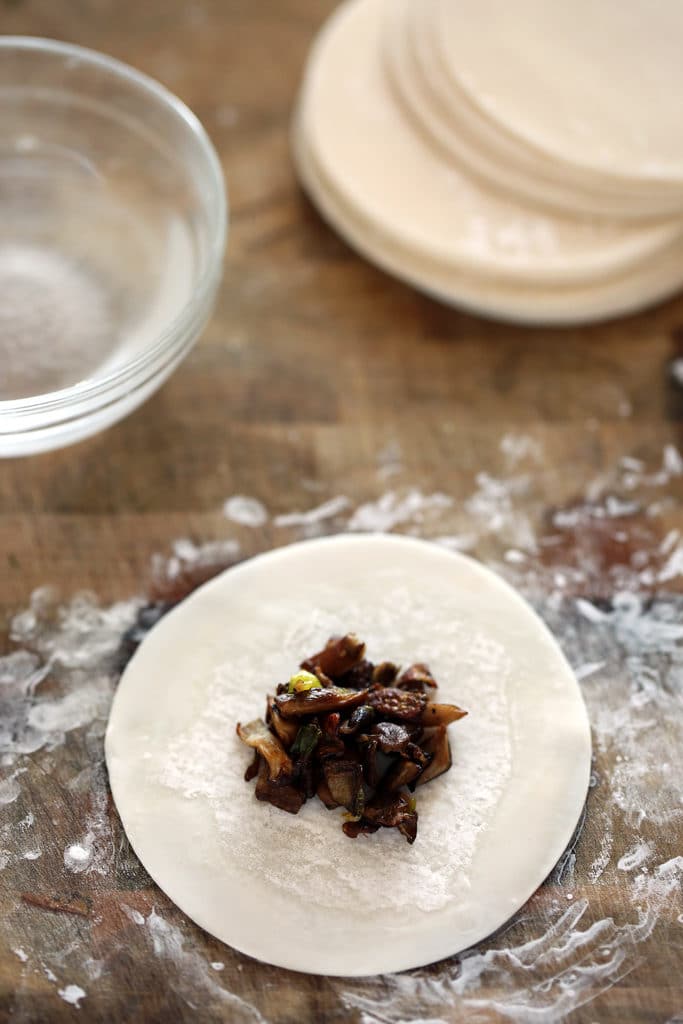 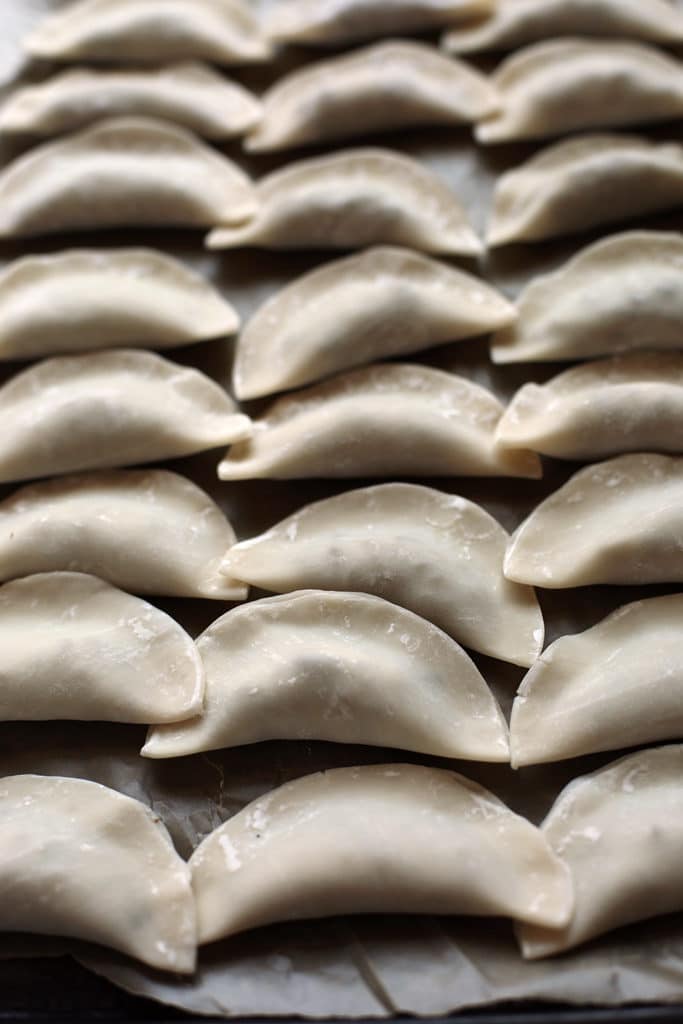 Now, the cooking path diverges, and you have a choice to make: will you steam or will you fry?

To make dumplings, simply steam until tender and translucent.

Potstickers require slightly more work, but you'll be rewarded with that quintessential golden-brown, stick-to-the-pan dumpling. To prepare them this way, heat about one tablespoon of refined coconut oil or another oil with a high smoke point in a large pan. Add the dumplings in a single layer and cook for a few minutes to develop a golden-brown crust on the bottom of each. Then, add in ¼ cup of water, cover the pan, and steam the potstickers for a few minutes or until tender and translucent.

Served alongside a salty, spicy, and tangy mixture of rice vinegar, tamari, and chili-garlic sauce? Perfection. 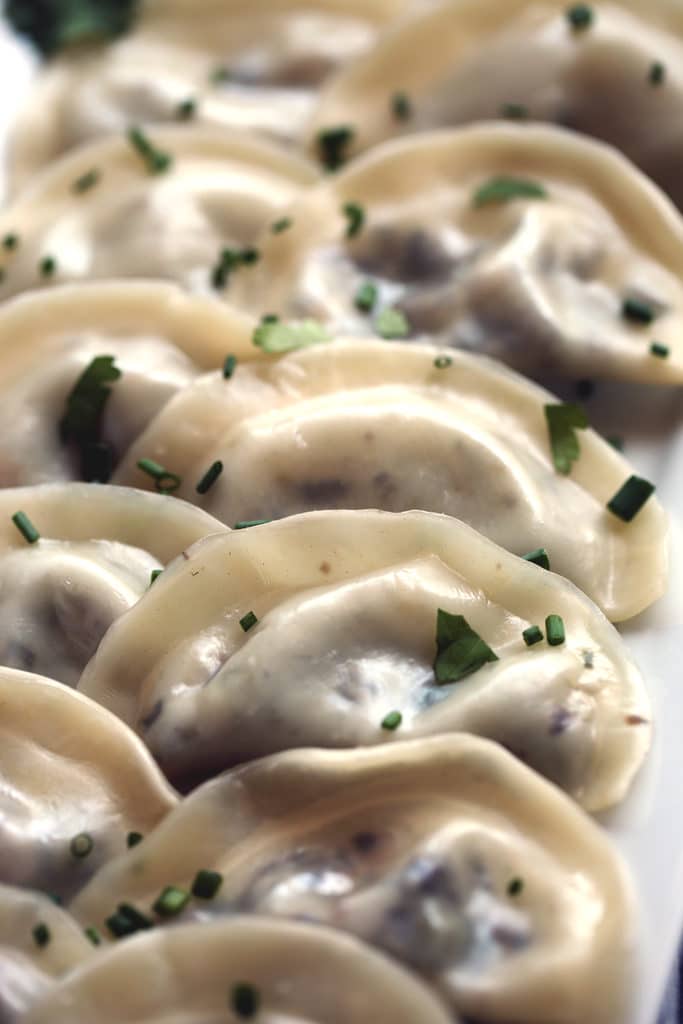 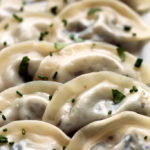 *Be sure to read the label as some wrappers contain eggs. Also, I use wrappers that are approximately 4 inches in diameter. If you're looking to make these gluten-free, check out this recipe for homemade dumping wrappers.
**If you're pan-frying these to make potstickers, you want to use refined coconut oil because it has a high smoke point and doesn't have as much of a coconut flavor as virgin coconut oil. If you don't have refined coconut oil, you can use another oil with a high smoke point.